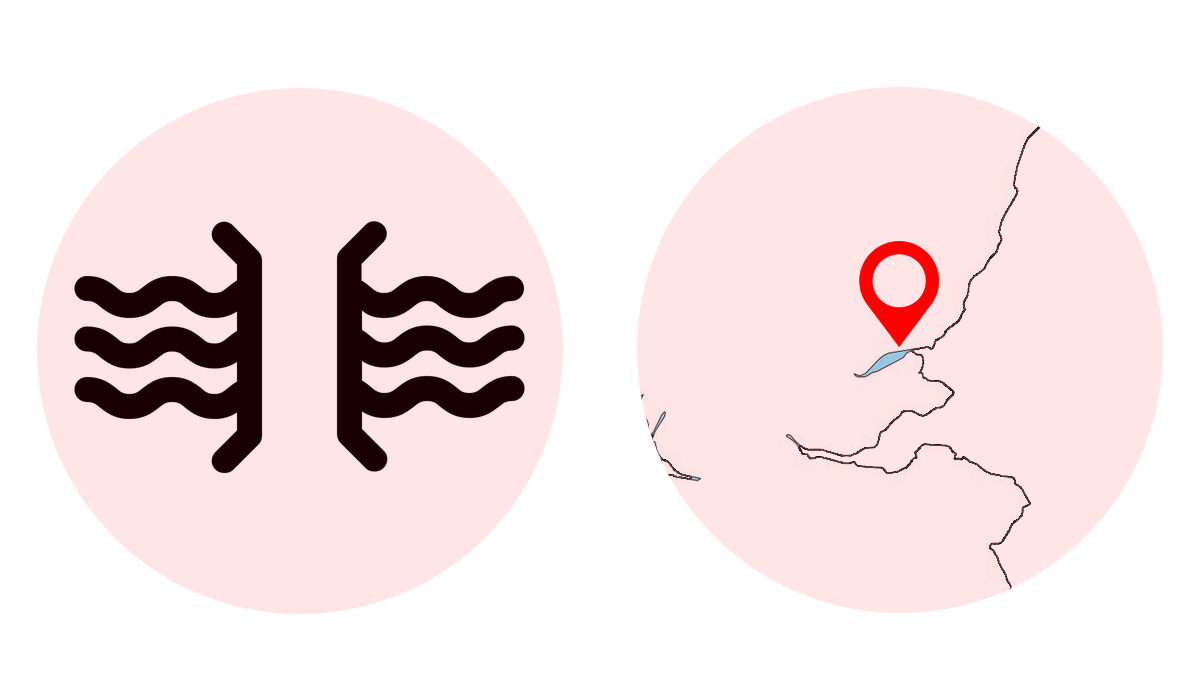 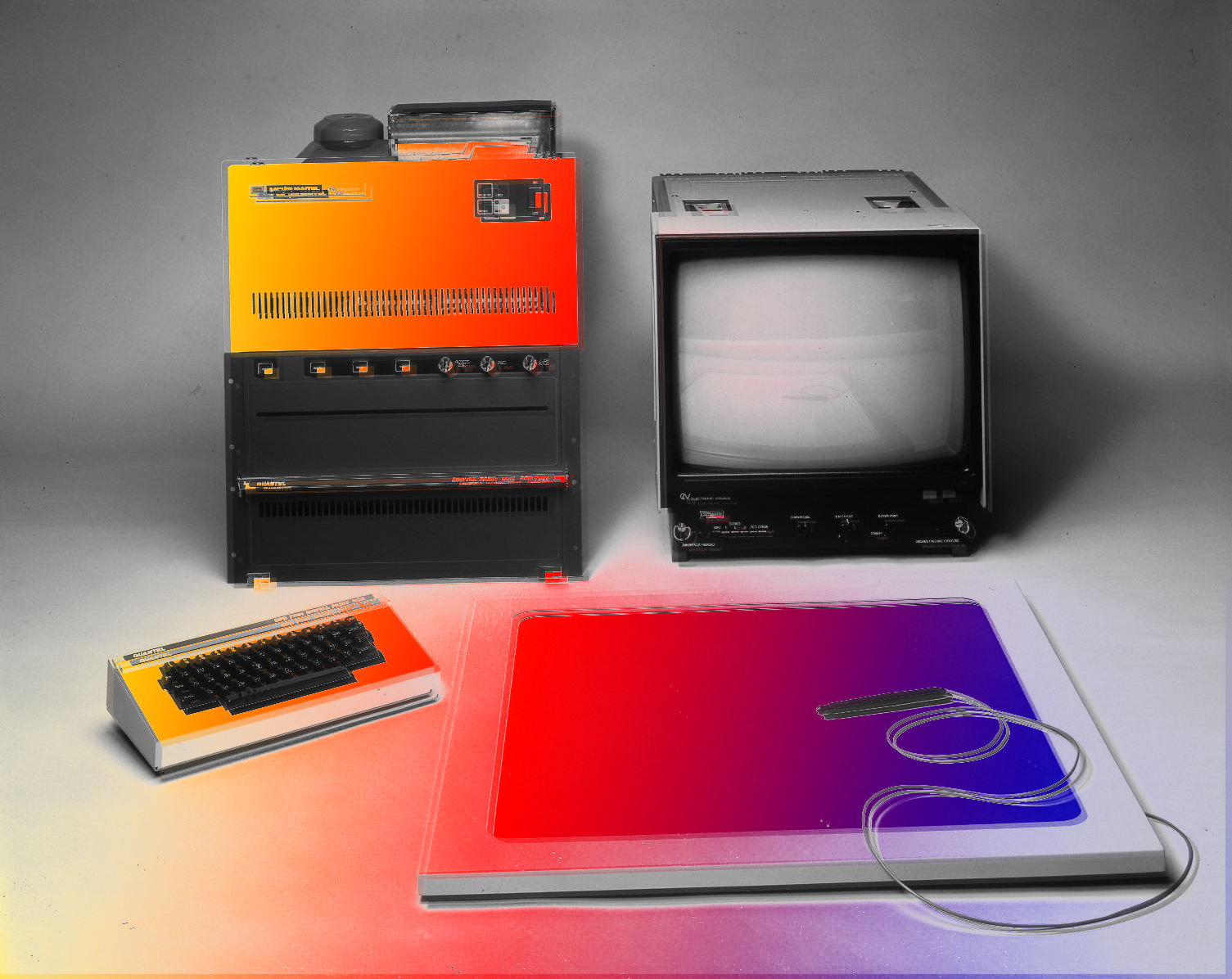 Talkback:
What is a video art?

In 1984 the Television Workshop was established in Dundee by Stephen Partridge, to give artists and filmmakers in Scotland access to the latest technology in video editing, graphics processing and image compositing.
For the Where I Am touring programme, DCA and LUX Scotland present Talkback: What is a video art? This round-table video marathon will comprise screenings and discussion of artists’ video work from 1984–1991, an overlooked era of artist’s video. Where projects like TV Workshop offered access to new technologies, skills and techniques, this era was characterised by an emerging and exciting field of visual possibility.
Join us on Wednesday 20th May to watch and discuss selected videos (both art works, music videos, idents and promotional clips) and join in the conversation about the birth of contemporary video practice in Scotland.
Participating speakers include Stephen Sutcliffe (artist), Nick Thomas (artist, LUX Scotland, Transmission), Clive Gillman (artist, Director DCA), Dennis Reinmuller and Debbie Moody (artists), Allison Scott (artist, Generator Projects), Adam Lockhart (REWIND, archivist) and Luke Collins (LUX Scotland Project Manager).

LUX Scotland’s Luke Collins talks to artist Stephen Partridge about the origins of the Television Workshop, Scottish artists’ moving image and the rapid development of new video technology in the 1980s.

DCA is an organisation that has established itself as a major force in contemporary art, cinema and community and education practice and as a vibrant social and cultural hub. The secret of its success has been the imagination, ambition, commitment, intricate care and hard work of those who conceived the idea of DCA and those who brought it into being and those whose energy and ideas have earned it national and international acclaim while ensuring that it is embraced by the community that is its home. DCA’s success is also thanks to the commitment of its audiences who have supported the organisation by visiting, attending, participating, enjoying, challenging and questioning.

The location could not be found.