The #whereiam tour 2015 has now finished. This site is an archive of our research and events.

Screenings, workshops and discussion about the history of artists’ moving image in Scotland

Thank you to everyone who participated in this exciting programme. We will leave this website as an archive of our research in 2015 and as a precursor to the next phase of our investigation of artists moving image in Scotland.

To find out more about our activities in 2016 please keep an eye on the LUX Scotland website and social media feeds.

You can get involved with Where I Am.

Would you like to screen the works at a local arts centre, film club or community group? There are lots of ways you can bring the events and resources of Where I Am to your area.

“What does a Scottish history of artists’ moving image look like?”

From the home page of the Scottish Screen Archives, you can navigate, via the ‘Browse by Decade’ link to the ‘1890s’ to find seven short, silent films: a re-enactment of the execution of Mary Queen of Scots; footage of a Highland pipe band; a ‘phantom’ railway ride over the Tay; a photographic convention on the Clyde Steamer; scenes of Queen Victoria at Balmoral; and two whisky advertisements. As an introduction to moving image culture in Scotland, these films not only adhere to cliches of kilts and castles, but they also contain some of the key themes of national film which persist today: landscape, documentary, nation, infrastructure, industry, class, leisure.

The question Where I Am asks (“what does a Scottish history of artists’ moving image look like?”) first requires us to distinguish between artists and other filmmakers, as well as professionals, amateurs, corporate bodies. Drawing distinctions like this is easier said than done, and often leads to other questions. Of the makers of the nineteenth-century films, for example, did any consider themselves artists? And how useful is the distinction in the twenty-first century?

In these proto-cinematic moments found in the archive, one can find a nascent experimental approach and a curiosity about the medium’s potential. Believed to be earliest surviving screen representation of ‘Scottishness’, the beheading of Mary Queen of Scots exploits cinema’s illusionistic possibilities, with its ‘stop-trick,’ where the actor steps out of the frame and is replaced with a dummy – a technique that can be compared to other early innovators of cinema like Eadweard Muybridge or Georges Méliès. The other clips I mention above tend to appear more like the Lumière brothers’ impulse to record and document the everyday qualities of life. In place of the workers leaving the factory, we find members of the photographic convention trooping diligently through the frame with their own cameras on shoulders.

A few decades on, into the early twentieth century, ideas of nationhood became inextricably entangled with this urge to document. As Sarah Neely notes, “dominant approaches to filmmaking in Scotland in the early half of the twentieth century were epitomised by the documentary movement largely led by the Films of Scotland committee,” who “held the express remit to encourage the production of films of ‘national interest.’”

As with all histories, the process of establishing a canon necessitated exclusion, which Neely analyses in her excavation of the filmographies of Ruby and Marion Grierson, stating that “Scottish film culture was slow to acknowledge the filmmaker whose focus on smaller subjects failed to register within the general aims of the Films of Scotland committee.”

All of this begs a further question: is it possible to construct a discursive history? By problematising the notion of a ‘Scottish’ artists’ moving image in general, and by exploring a variety of works in their specificity, we would hope to make space for marginalised conversations such as those of the Grierson sisters. Quoting Lauren Rabinovitz, Neely warns against the false dichotomy of ‘apparatus’ versus ‘immediate documentation’ when recovering lost histories, specifically within feminist re-readings of history.

In navigating the territory between these two, or between the drama of the staged execution and the prosaic shot of people walking past the camera, perhaps we can begin to unravel the multiple histories of artists’ moving image in Scotland. 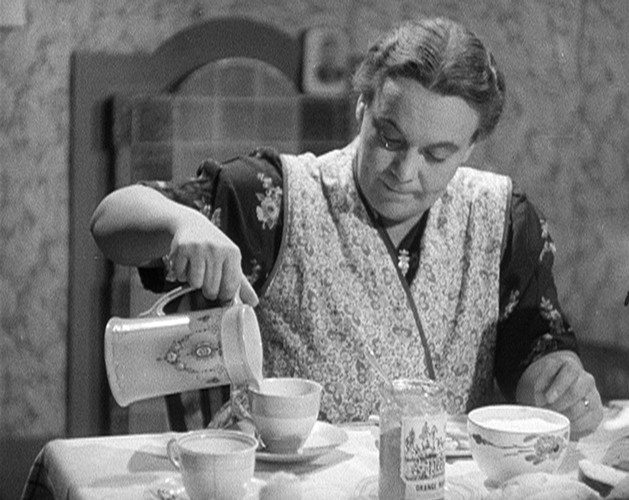 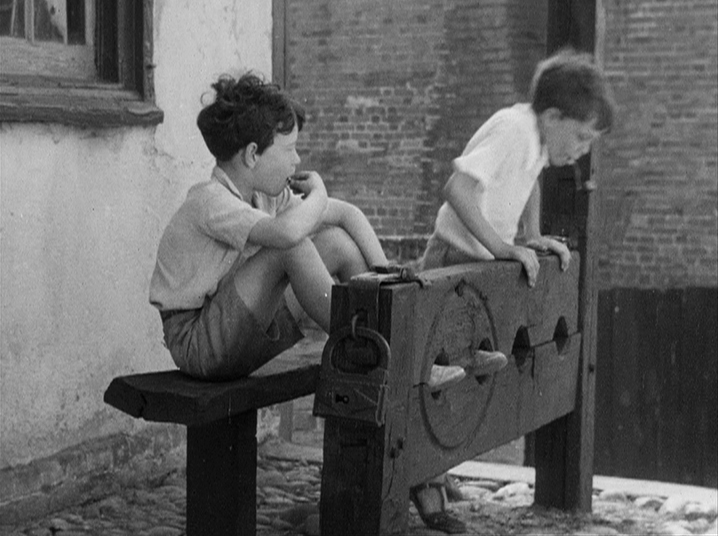 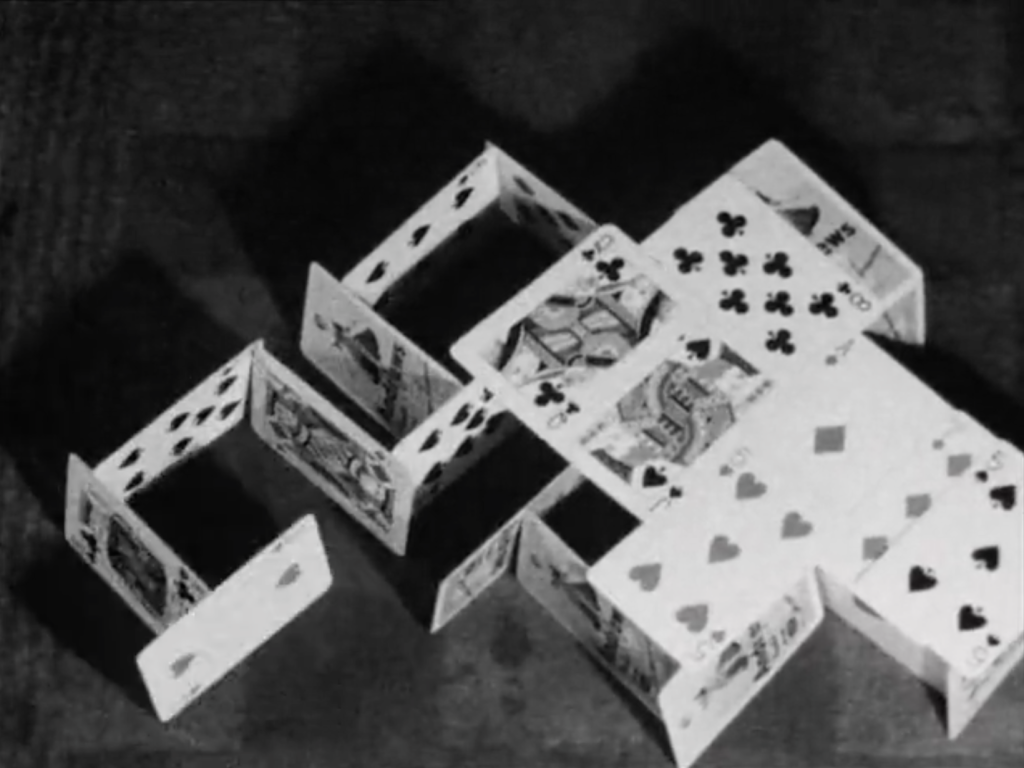 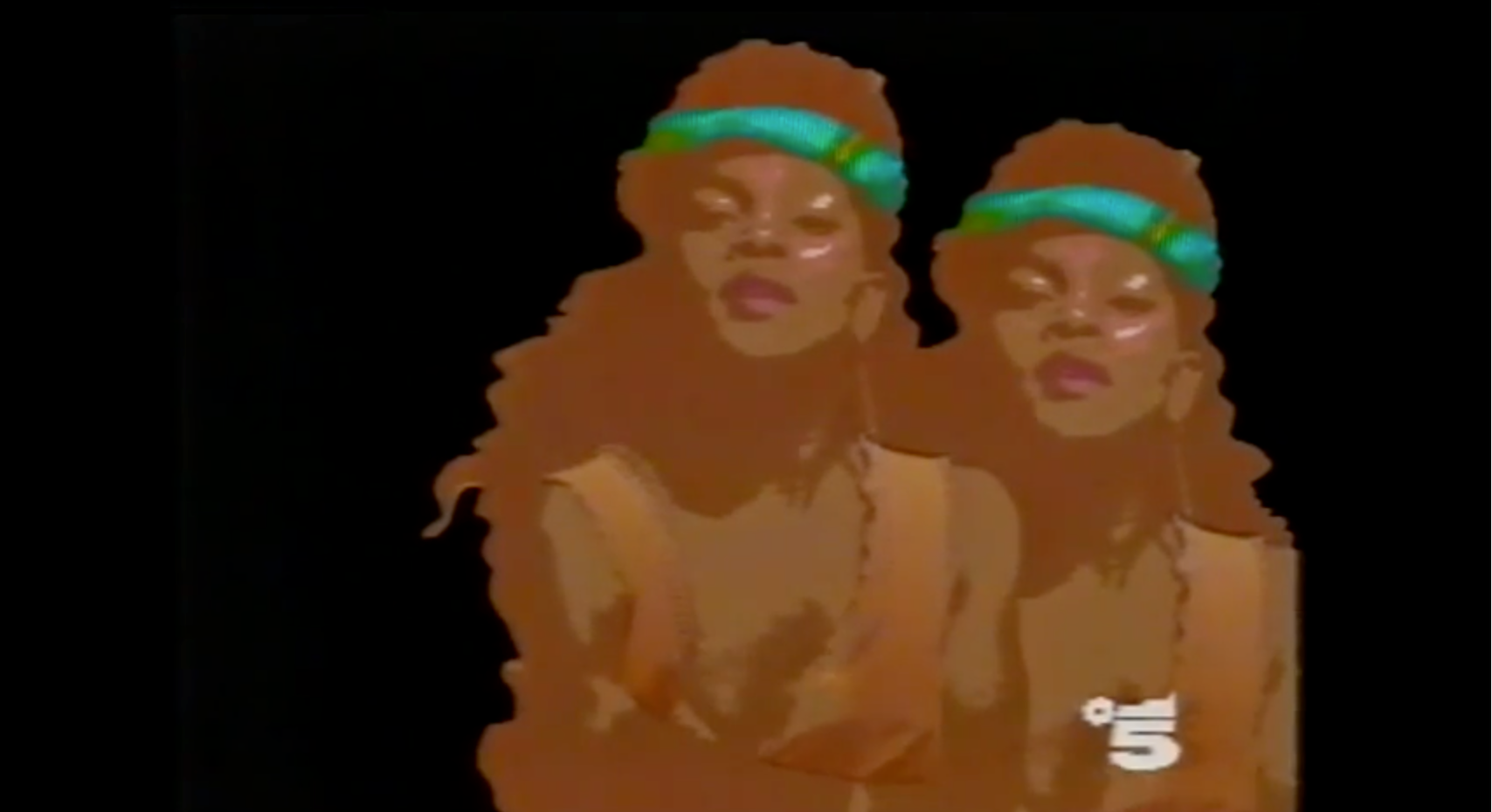 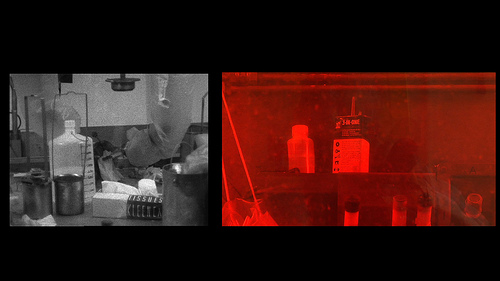 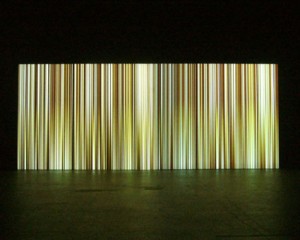 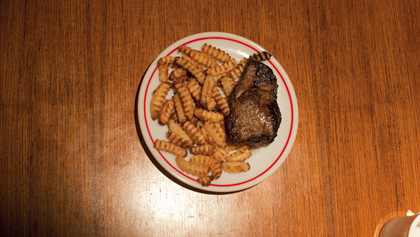 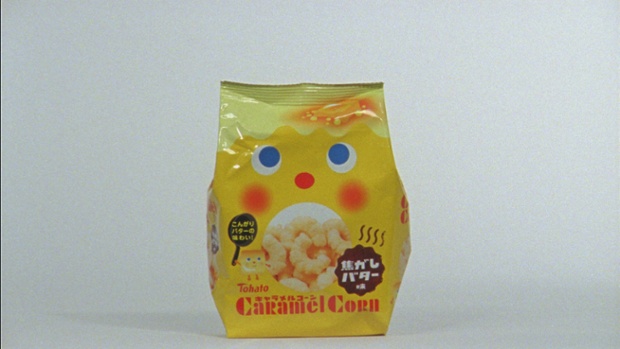